Seeking Doctor Strange's help to make people forget about his identity, Peter Parker accidentally corrupts the spell, resulting in a variety of unwanted guests entering their universe. It's up to Spider-Man and his counterparts to save the day!

The Sandman Cosbaby (S) Hot Toys Figure features Sandman as he appeared in Spider-Man: No Way Home, stylized with Hot Toys' signature Cosbaby proportions! Standing at approximately 10.5cm in height, the bobblehead figure depicts Sandman in an aggressive fight pose, his limbs turned to sand in preparation for a brutal attack. Captured mid-morph, the sandy texturing along Flint Marko's limbs adds to the impressive detail in this figure. This misunderstood criminal is bound to make a fantastic addition to your Cosbaby collection! 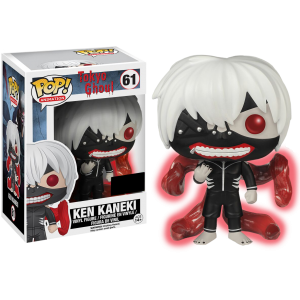 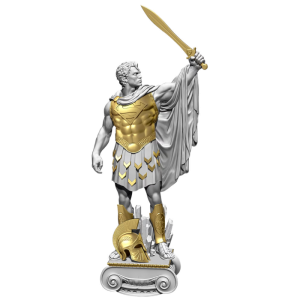 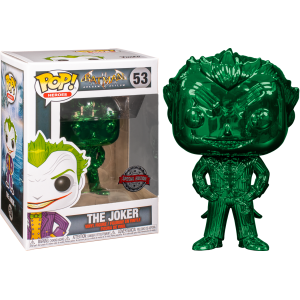 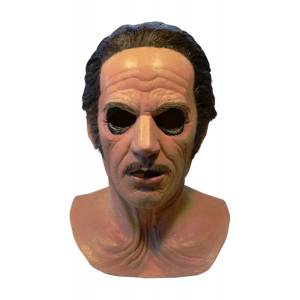 Game of Thrones - Son of the Harpy 7 Inch Figure 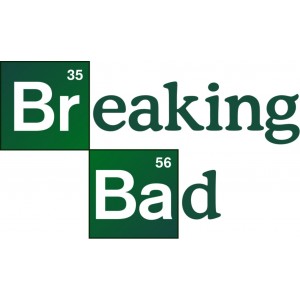