Programmed for etiquette and protocol, “Threepio” was built by a young Anakin Skywalker, and has been a constant companion to the astromech droid R2-D2 and one of the only characters to feature in all episodes of the Skywalker Saga. In Attack of the Clones, C-3P0 left with Anakin and R2-D2 for Geonosis, where he had a bit of a misadventure... accidentally swapping heads with a battle droid, and finding he was “quite beside himself” being literally on the wrong side of the first battle of the Clone Wars.

The C-3P0 1/6th Scale Hot Toys Action Figure features screen-accurate details based on original references from Star Wars: Episode II - Attack of the Clones, skillfully crafted in die-cast material with a detailed mechanical design featuring amazing weathering effects and an accurate head sculpt with LED light-up eyes. C-3P0 stands approximately 11.42” tall with 27 points of articulation for dynamic posing, and comes complete with a blaster, an interchangeable Battle Droid head, and a figure base, all showcased in specially designed commemorative packaging. 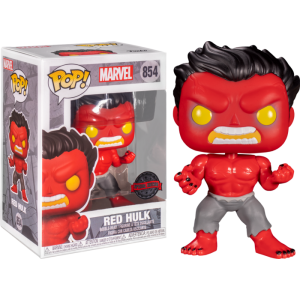 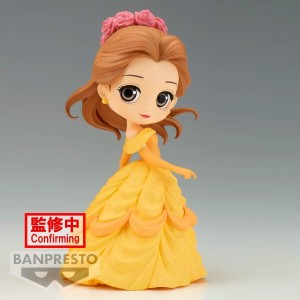 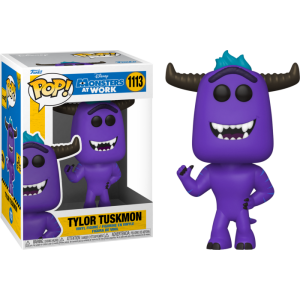 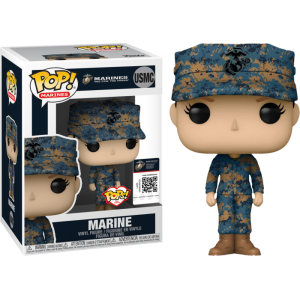 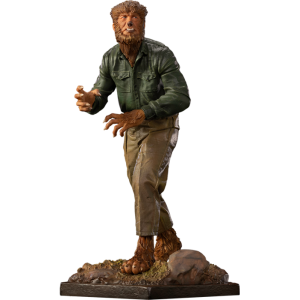 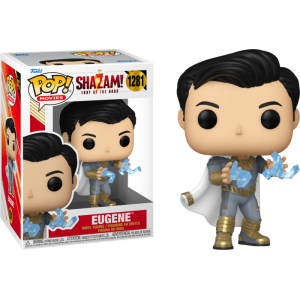 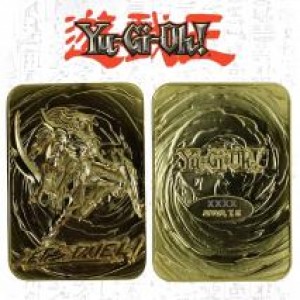