Can you believe it’s been 40 years since we learned Darth Vader was a baby daddy? Who could’ve seen that coming?! Certainly not Luke Skywalker, regardless, Star Wars Episode V: The Empire Strikes Back will go down as one of the greatest sci-fi films of all time (and my personal favourite of the Skywalker saga), so to celebrate its 40th Anniversary, Funko have released a whole new wave of Empire Strikes Back Pop! Vinyl Figures!

This wave features some of the coolest Star Wars Funko releases to date; we’ve got Princess Leia wearing her red outfit from Bespin, Luke Skywalker training with Master Yoda on his back (amazing), as well as Han Solo frozen in Carbonite!

That's the standard wave, however what we have here is Luke Skywalker riding his Taun Taun through the harsh weather of Hoth!

All of these are a must for any true Star Wars fan and will make for a perfect addition to any collection from a galaxy far, far away. 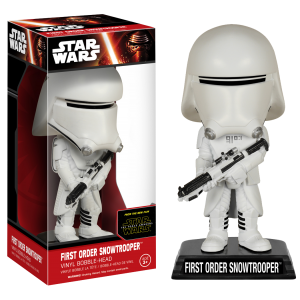 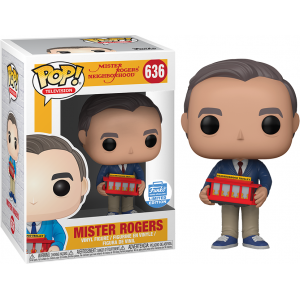 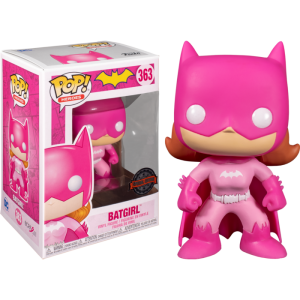 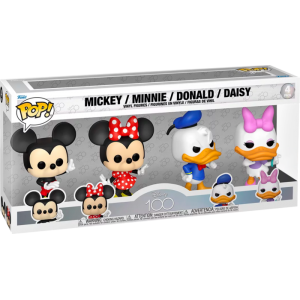 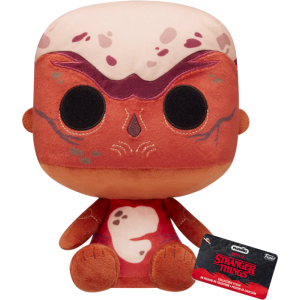