Star Wars - Han Solo andamp; Greedo Vynl. Vinyl Figure 2-Pack
Straight from a galaxy far, far away comes Funko's evil new addition to their Star Wars Vynl series.
Darth Vader is one of the most menacing figures in the history of cinema, but he wouldn't be able to commit as much evil to the galaxy without the help of his loyal Stormtroopers.
This Vynl 2-Pack features evewrone's favourite smuggler Han Solo, along with his nemesis Greedo, as they would appear in Star Wars: Episode IV: A New Hope.
A must for any true Star Wars collection! 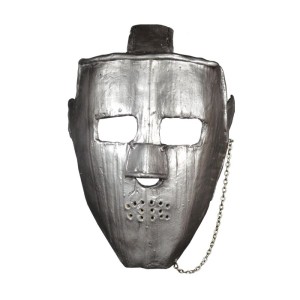 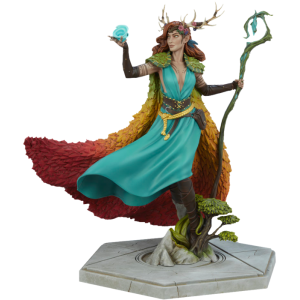 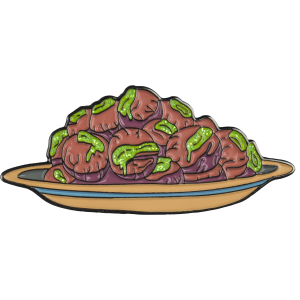 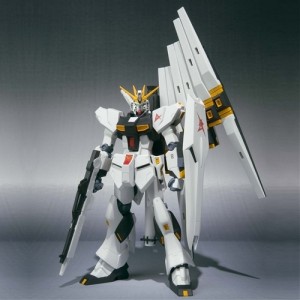 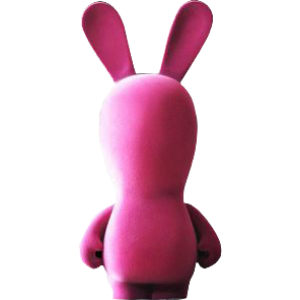