Ralph McQuarrie is one of the most iconic and celebrated visual artists of all time, with a career that saw him work on films such as Raiders of the Lost Ark, E.T the Extra-Terrestrial and of course, the original Star Wars trilogy.

This new wave features three of our favorites from the films including everyone's favorite smuggler Han Solo, as well as a Snowtrooper and Stormtrooper, all as they appeared in McQuarrie's original concept art for the films.

Prove you are one with the force by adding the new Ralph McQuarrie Collection Pop! Vinyl Figures to your Star Wars collection today! 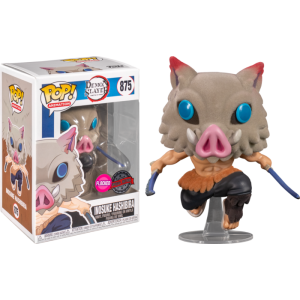 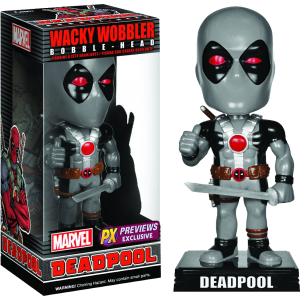 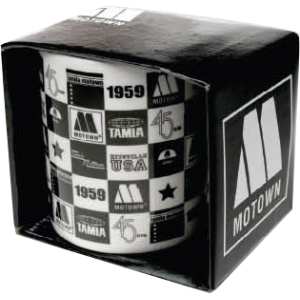 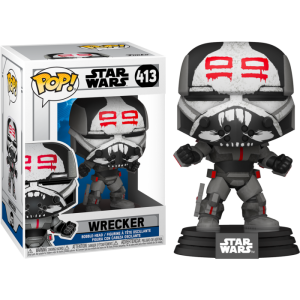 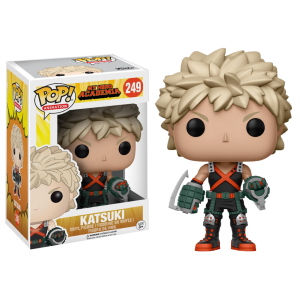 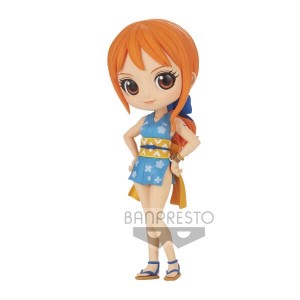 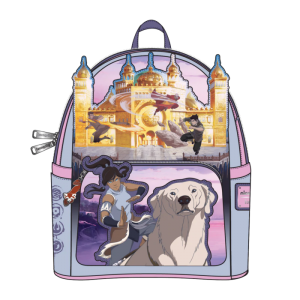