Rebels beware! The Dark Lord of the Sith has arrived and is out on the hunt for Rebel Scum!

Based on his appearance in the animated series Star Wars: Rebels, the Darth Vader 1/7th Scale Mini Bust showcases the iconic villain in his animated stylised armour with red-tinted lenses and a red lightsaber that is activated and ready to strike down Rebel scum.

This diabolical 1/7th scale statue stands approximately 6 inches tall on an Imperial style base, and is limited to only 3,000 pieces worldwide with a numbered certificate of authenticity, so give into your Dark Side and bring Darth Vader home to your collection. 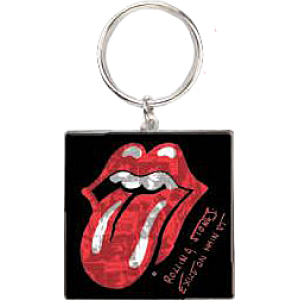 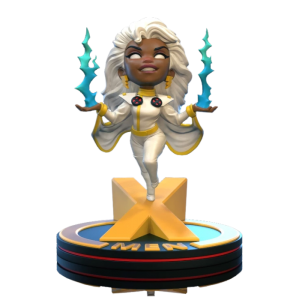 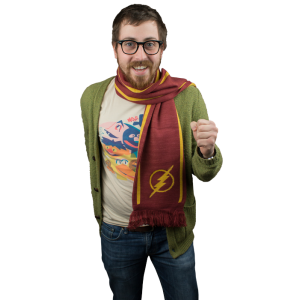 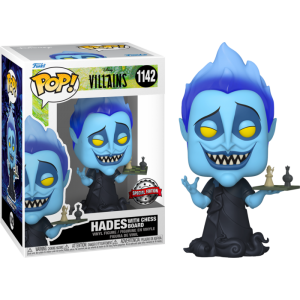