"Boba. I thought you were dead. I am so glad to see you. I had heard many rumours.” - Bib Fortuna

He is one of the most feared bounty hunters in the galaxy and became legend through his dealings for both the criminal underworld and the Empire. Although many thought he had come to an end by facing Luke Skywalker and falling into the fearsome Sarlacc Pit on Tatooine, Boba Fett resurfaced during the events of Star Wars: The Mandalorian, recovering his armour and taking from Bib Fortuna the throne that once belonged to the deceased Jabba. With Fennec Shand at his side, he took his rightful place as the new crime lord in the galaxy.

Based on the epic season 2 finale, the Boba Fett on Throne Deluxe 1/10th Scale Statue captures the infamous bounty hunter from the post-credits scene in which he takes his rightful throne, comprised of cold stone decorated with monstrous bronze rancor heads. The legendary bounty hunter sits poignantly in contemplation on his throne with his iconic blaster rifle resting against one of the arms so it is always ready to deal with anyone that dares challenge his rule.

The limited edition statue has been skilfully crafted in hand-painted polystone using original references from the hit series for an authentic finish that beautifully replicates the details and iconic colours of his armour, and measures approximately 7 inches tall by 9.8 inches wide.

Prepare for The Book of Boba Fett with the Boba Fett on Throne Deluxe 1/10th Scale Statue by Iron Studios gracing your Star Wars collection. 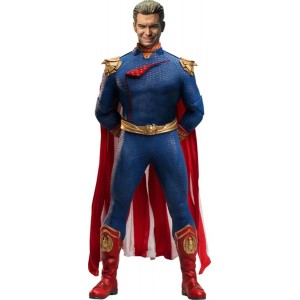 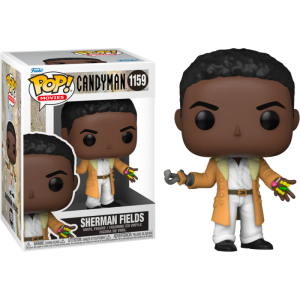 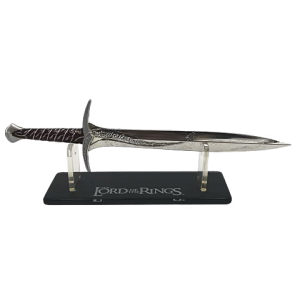 The Lord of the Rings - Sting Sword 6 Inch Scaled Replica 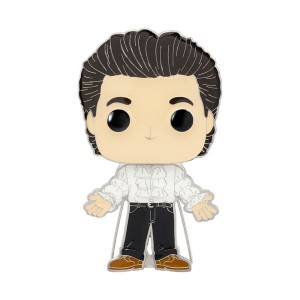 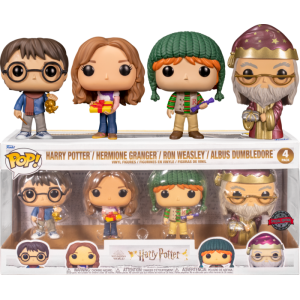 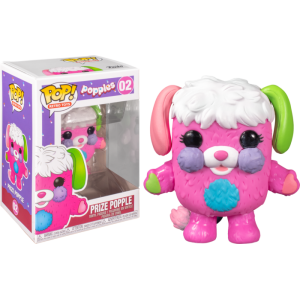 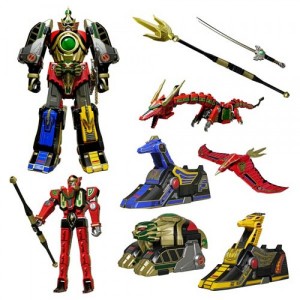