“You have something I want. You may think you have some idea of what you are in possession of, but you do not. In a few moments, it will be mine.”

Moff Gideon is fiercely determined for power and knowledge, and when he sets his sights on acquiring a specific quarry, nothing can stand in the way of this clever and formidable wielder of the Darkblade.

The highly detailed Moff Gideon 1/6th Scale Hot Toys Action Figure has been skilfully designed with inspiration from the acclaimed series Star Wars: The Mandalorian, featuring a hand-painted head sculpt with the authentic likeness of Giancarlo Esposito as the intimidating Imperial Officer.

Moff comes dressed in a skilfully tailored outfit and cape, and equipped with a blaster and his iconic Darksaber with interchangeable blades. The commanding figure stands approximately 11.42” tall with over 30 points of articulation, and comes complete with interchangeable hands and a specially designed figure stand so you can recreate his iconic poses from the hit series.

One (1) pair of hands for holding Darksaber

One (1) black belt with red seam

One (1) pair of leather-like black boots

One (1) Darksaber hilt with blade

One (1) Darksaber blade in motion (attachable to the hilt) 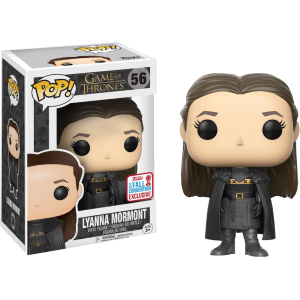 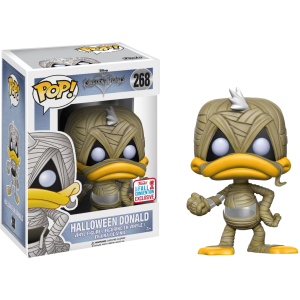 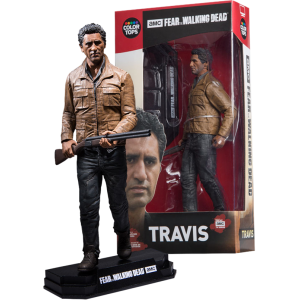 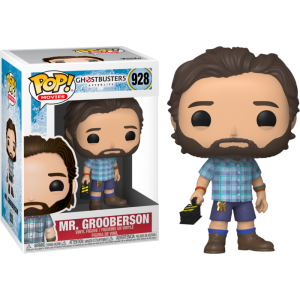 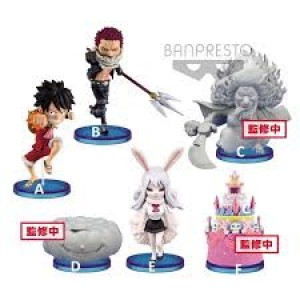 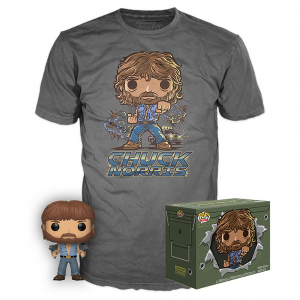