“You have something I want.”

And we have something you want… the Moff Gideon Premium Format Statue by Sideshow Collectibles.

Standing at an intimidating 19.75 inches tall, this limited edition Premium Format statue has been skilfully crafted in quarter scale with a stunning level of detail, based on the acclaimed live-action Star Wars series The Mandalorian.

The polystone Moff Gideon Premium Format captures the clever and formidable Imperial leader standing atop the wreckage of his crashed TIE fighter, inspired by the action-packed finale of the first season. In a shocking moment, Gideon reveals that he is the current wielder of the dark saber - an ancient lightsaber that serves as a powerful symbol of leadership to the Mandalorians.

This statue features a mixed media costume application, with sculpted black Imperial armor, a sculpted black body suit, and an imposing black fabric cape with a red inner lining. The cape features wire in the hem which can be posed for dramatic effect, giving Moff Gideon an even more impressive presence in your lineup of Star Wars collectibles. 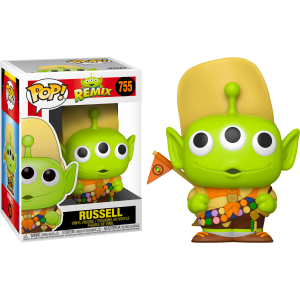 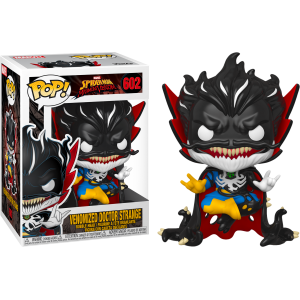 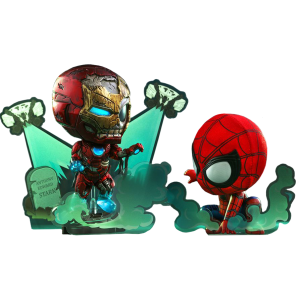 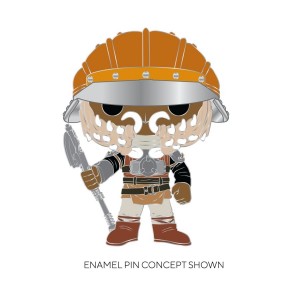