Prepare for the second season return of Disney’s acclaimed series Star Wars: The Mandalorian with these adorable new series of Cosbaby figures by Hot Toys.

The eagerly awaited continuation to the story of the infamous bounty hunter and his little green friend is sure to thrill fans once again, and now you can bring the adventure into your collection. Each figure in the series has been designed in the cute Cosbaby style, measuring approximately 6.5 - 17.5 cm tall and featuring a bobble-head function and display base.

This Cosbaby features The Child snuggled up in his Hoverpram looking ready for a nap after casting some mystical Force powers. 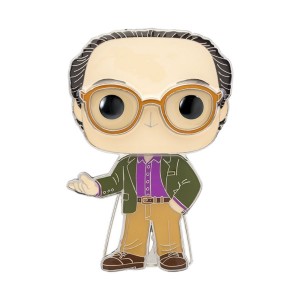 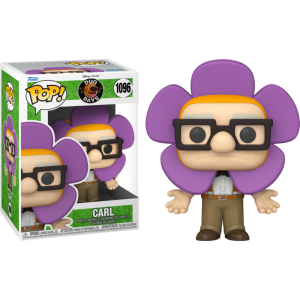 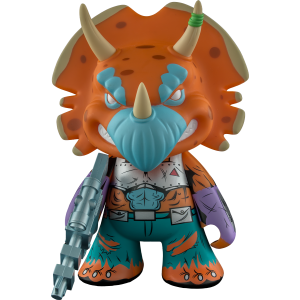 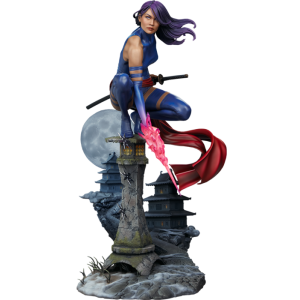 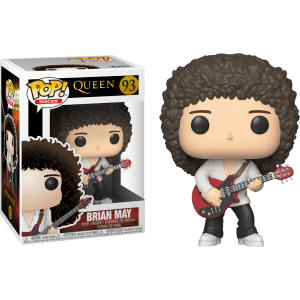 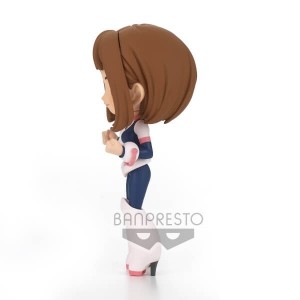 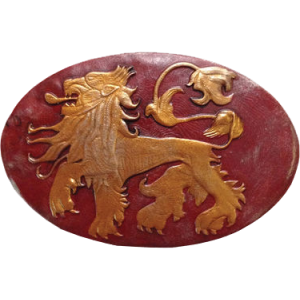 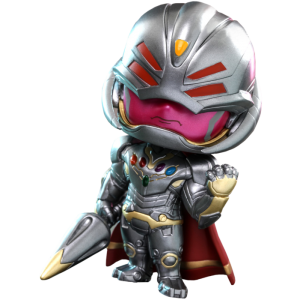