Stripes - John Winger Pop! Vinyl Figure
When life isn’t throwing you any life lines and you feel like nothing else can possibly go wrong, what’s the best way to get yourself back on track? Well if you ask hard-luck cabbie John Winger (aka Bill Murray), the answer is simple… join the army!
Released in 1981 and featuring an all-star cast of some of Hollywood’s greatest comedians, Stripes will go down as one of the greatest comedies of all time.
Included in Funko’s new wave of Stripes Pop! Vinyl Figures is Ox, played by the legendary John Candy, covered in mud and holding a couple of bras as he’s in the middle of a mud wrestling competition with some beautiful ladies at Jack & Jerry’s cafe. Also available are the main man himself, John Winger armed with his rifle, as well as John’s best friend Russell Ziskey, played by the legendary Harold Ramis!
Add the Stripes Pop! Vinyl Figures to your Funko collection today. 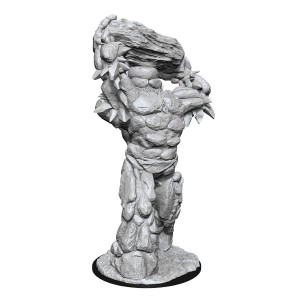 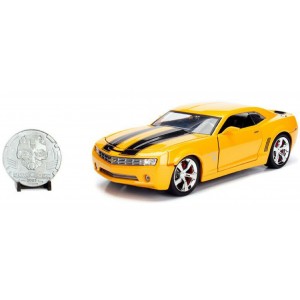 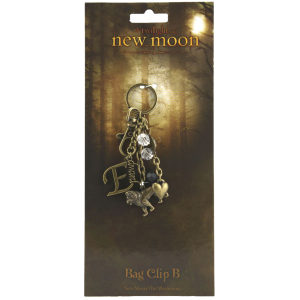 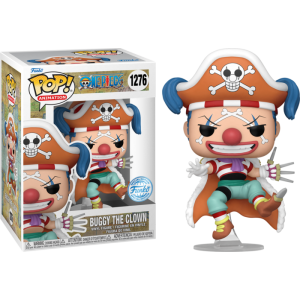 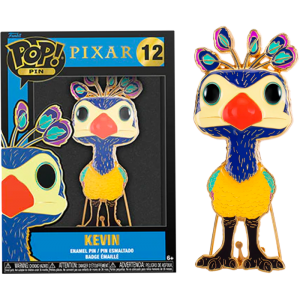 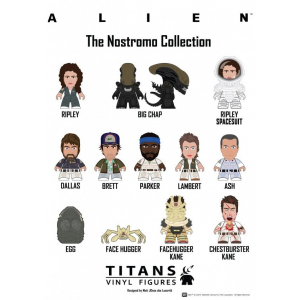