This Super Dungeon Explore expansion pack contains the deadly mini-boss, Succubus Vandella, to bolster the ranks of the Consul’s forces. The Midnight Tower’s shadow stretches across the whole of Crystalia and is a bleak reminder of the Dark Consul’s strength and power. Vendetta represents a more subtle aspect of the Consul’s power, the power to corrupt and beguile. She delights in tormenting her prey and sowing chaos within even the most steadfast Hero’s heart. 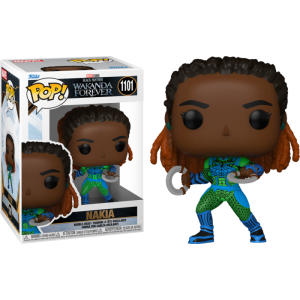 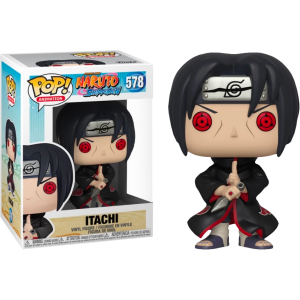 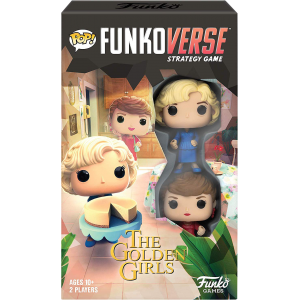 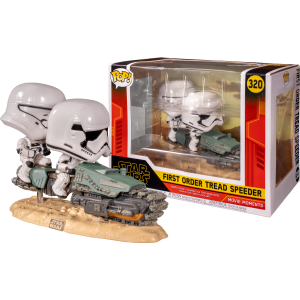 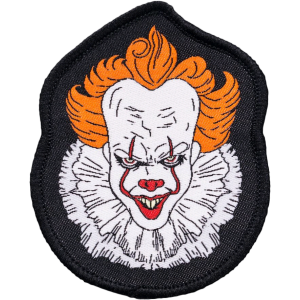 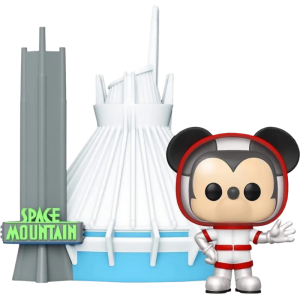 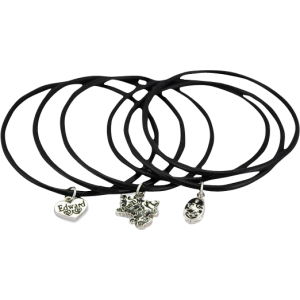