In the year 2022 a Virtual Reality Online game called Sword Art Online is released. With NerveGear, a helmet that stimulated the user’s five sense via their brain, players can experience and control their in-game characters with their minds. This Pop Vinyl features Kirito, one of the 1000 beta testers in the games previous closed beta. He is later recruited to assist in testing state-of-the-art FullDive machine, Soul Translator, which is evermore realistic then its predecessor. 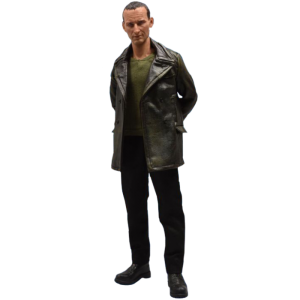 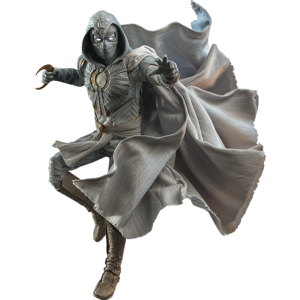 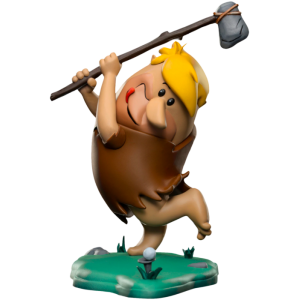 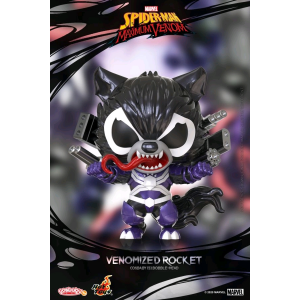