Celebrate the 10th anniversary of the epic battle in The Avengers with the Thor Battle of New York 1/10th Scale Statue, capturing the God of Thunder in his Asgardian armor adorned with a red cape as he wields his mighty hammer Mjölnir in the battle against his brother.

The limited edition Thor statue has been crafted in hand-painted polystone based on original references from the blockbuster movie and stands approximately 8.6” tall on a battle diorama base, which joins with the other Avengers statues in the series to recreate the epic battle in your collection. 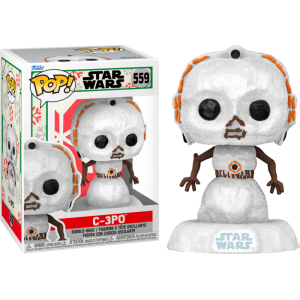 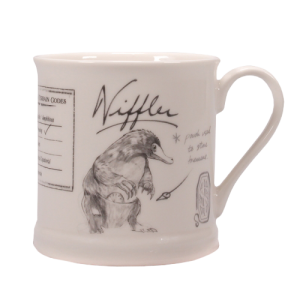 Fantastic Beasts and Where to Find Them - Niffler Vintage Mug 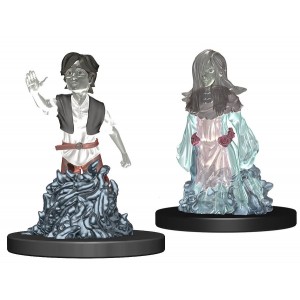 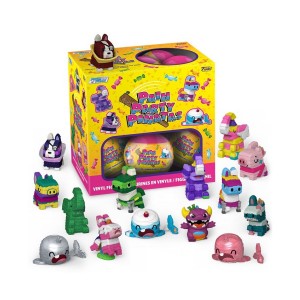 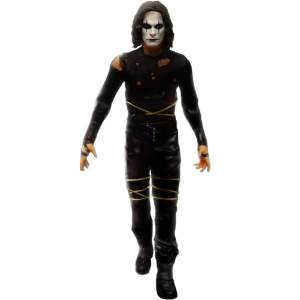 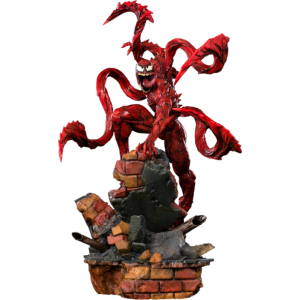 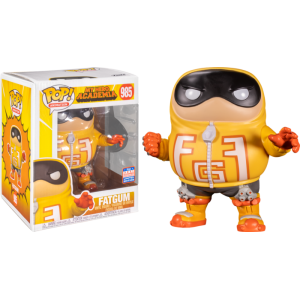