The signal has been lit and the Batman has returned, rising to take a stand against the evil and corruption plaguing Gotham City. And now you can join in the fight with these adorable Cosbaby figures, featuring the Dark Knight with his friends and foes, each stylishly designed in the cute Cosbaby style standing approximately 9–12.5cm tall with a rotatable head.

The Batman and Batmobile Cosbaby Set captures the Caped Crusader and his awesome set of wheels, the Batmobile. Considered as one of the most recognizable iterations of the Dark Knight’s ride, the Batmobile is positively massive, measuring about 20 cm in length and 12 cm wide. The Batman Cosbaby figure comes with a pair of interchangeable arms and is removable from the vehicle to display individually.

Fight for Gotham City with the Batman and Batmobile Cosbaby (S) Hot Toys Figure in your collection. 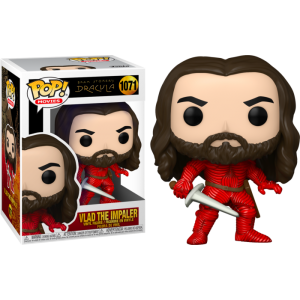 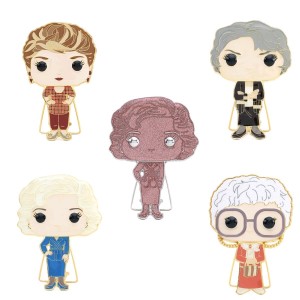 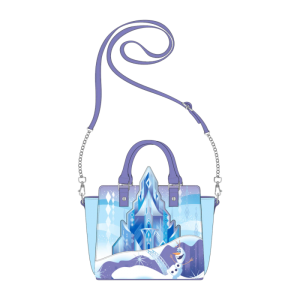 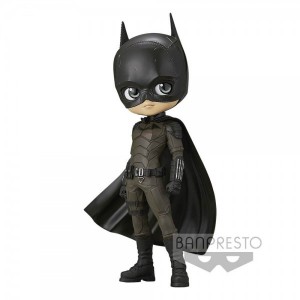 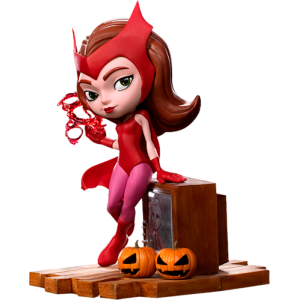