Evil, smooth-talking and greedy, Dr. Facilier desires to maintain authority over others, especially the people of New Orleans. Using his powers of persuasion, he lures unsuspecting victims into his lair.

Looking cool as a cat, Dr. Facilier grabs at his purple jacket, leaning back in a suave fashion. The Deluxe Pop features the Princess and the Frog villain atop a diorama-style base, picturing the character's evil silhouette cast behind him.

Collect the entire Villains Assemble line to build your own Disney Villains world! 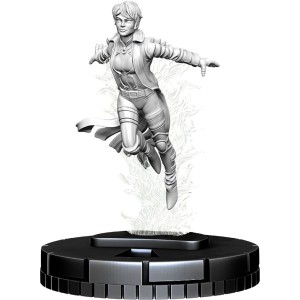 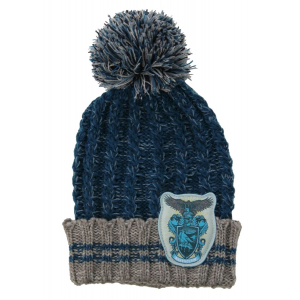 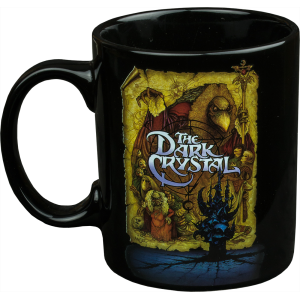 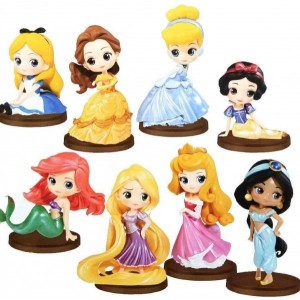 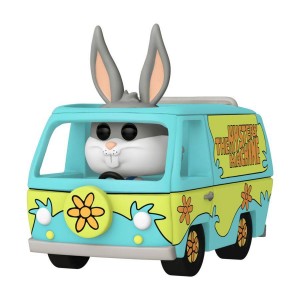 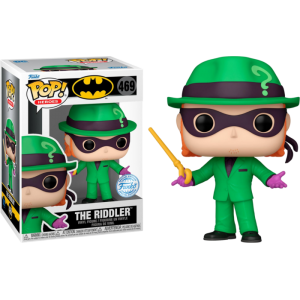 Tags: Funko, Pop!, Pop! Disney, The Princess and the Frog