When stunt pilot Cliff Secord stumbles upon a futuristic rocket pack developed by millionaire Howard Hughes, he does what we’d all do... he straps it on and goes for the ride of his life! Throw in a shiny new helmet to conceal his identity, and Cliff becomes America’s secret weapon in the fight against loathsome Nazis.

Based on the classic Disney action movie The Rocketeer, the Rocketeer Q-Fig captures the mysterious hero just as he blasts off to save the day. Leaving a trail of flame and smoke behind as he roars into the air, The Rocketeer will defend America and her allies against the Nazi threat with true grit and his trusty rocket pack. The Rocketeer is clad in his signature helmet and leather flight jacket to recreate the iconic look of this mid-century hero as he embarks on another amazing adventure.

Keep an eye on the skies and heat up your collection with The Rocketeer Q-Fig 5” Vinyl Figure by QMx. 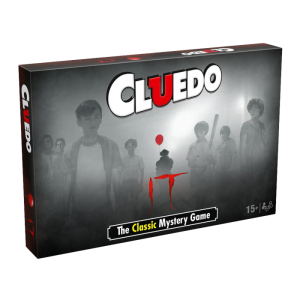 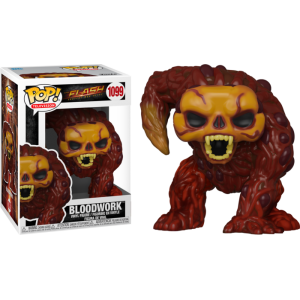 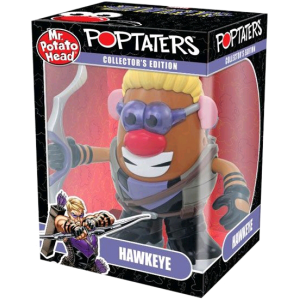 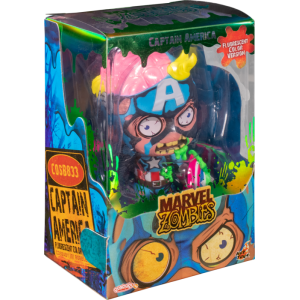 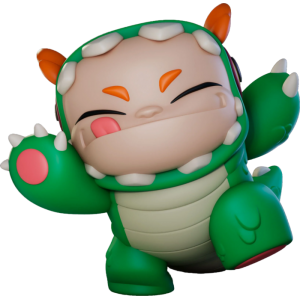 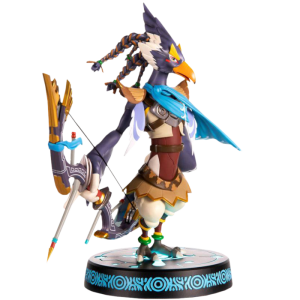