Funko's latest wave features the Simpson family and Mr. Burns as they appear in the Season 32 episode, 'I, Carumbus',  a parody reimagining to I, Claudius, featuring the Simpsons learning about ancient Rome

Here we have Marge Simpson playing the role of Marjora from the episode. 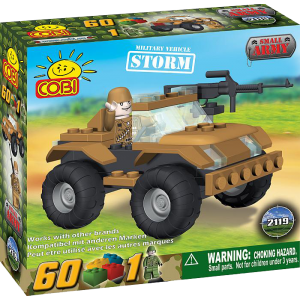 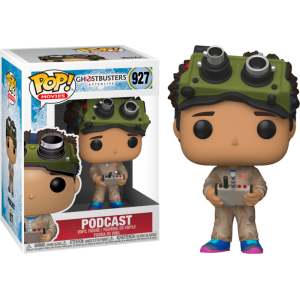 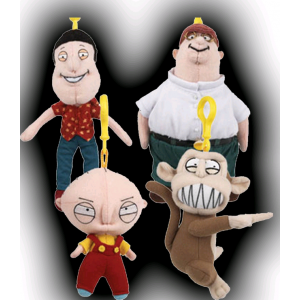 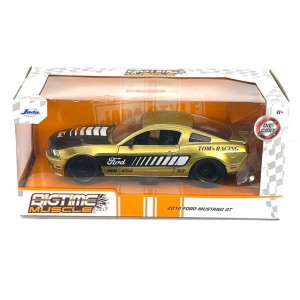 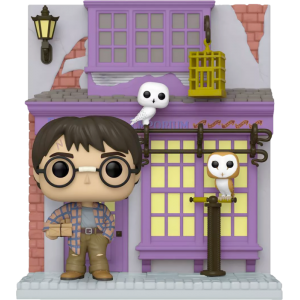 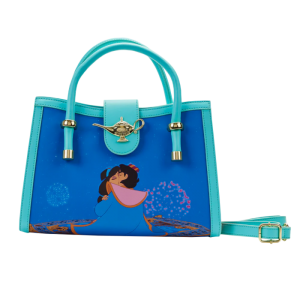