"Evil is evil. Lesser. Greater. Middling. It's all the same."

In a world where man is often more wicked than the beasts he hunts, Geralt of Rivia is a mutated monster hunter known as a Witcher who struggles to find his place in a world, until destiny hurtles him toward a powerful sorceress and a young princess with mysterious powers.

Toss a coin to your Witcher, O’ Valley of Plenty, Geralt of Rivia is journeying in from the perilous lands of the Continent for more epic tales, he’ll wipe out your pest, so pour him some ale and give him the rest with a home among your treasured best.

Based on Netflix’s hit fantasy series The Witcher, the Geralt of Rivia 9” Figure has been accurately crafted with the likeness of the mighty Henry Cavill, captured in his black Witcher outfit with silver-white locks and a steely gaze, and armed with his meteorite sword adorned with Renfri’s brooch. The highly detailed statue stands approximately 9.5” tall on a Witcher themed base emblazoned with the iconic School of the Wolf symbol.

He’s a friend of humanity, so fetch your lute and sing more tales of his heroics with Geralt of Rivia in your Witcher collection. 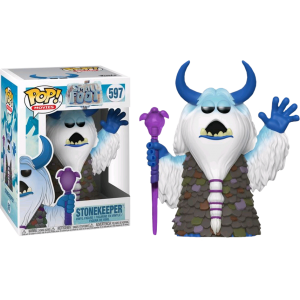 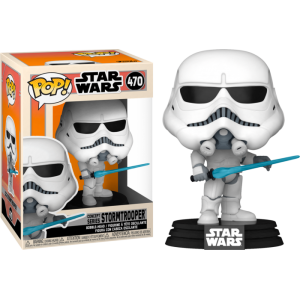 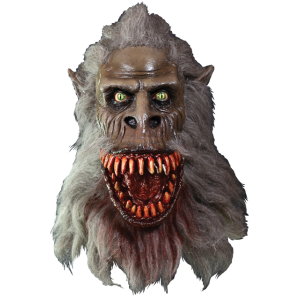 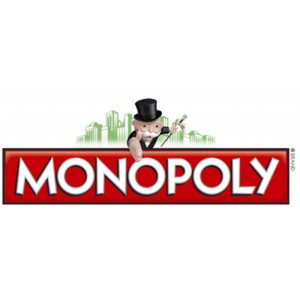 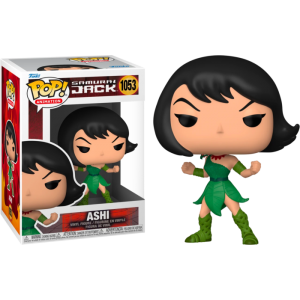 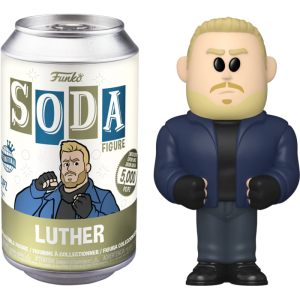