"All I ever wanted in this world is carnage."

The psychotic serial killer Cletus Kassady has finally found his other half as he bonded with an alien symbiote and became the ultimate killer known as Carnage.

Standing approximately 11.8” tall on top of a rubble themed base, the limited edition Carnage 1/10th Scale Statue has been carefully crafted in hand-painted polystone by Iron Studios, capturing the psychotic serial killer from Venom: Let There Be Carnage. Covered in sharp, lethal limbs over his scarlet body, the deadly and insane symbiote creature opens its frightening mouth, showing its razor sharp teeth like the bloodthirsty predator it is, ready to take on its creator and rival, the anti-hero Venom. 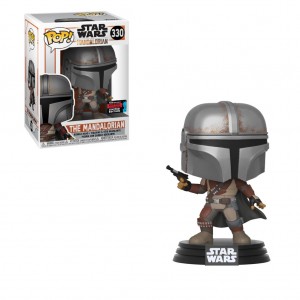 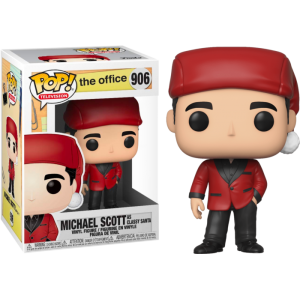 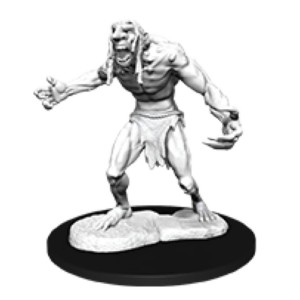 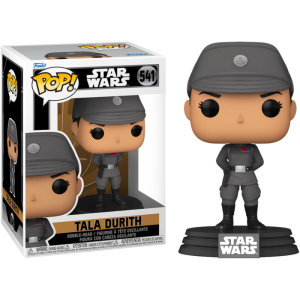 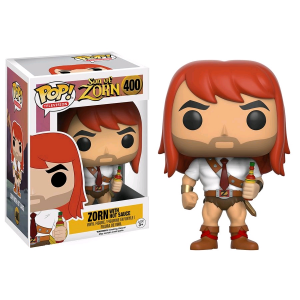 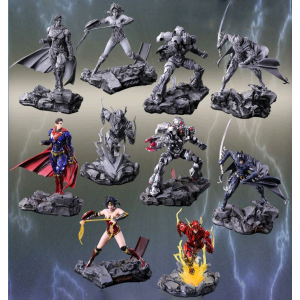 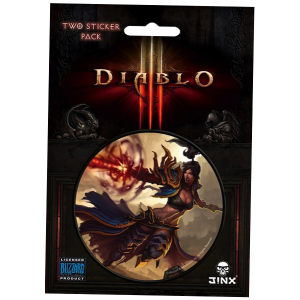 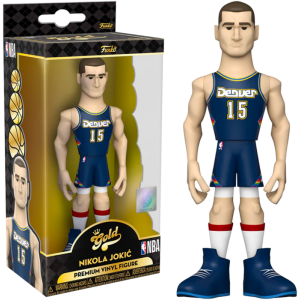