Akira Yuki is a hot-blooded, but experienced martial arts expert and an instructor at his family's dojo.

Akira specialises in a martial art style known as ‘Hakkyou-ken' an unforgiving and direct fighting style that when mastered, allows fighters to defeat opponents in a minimal amount of moves.

Akira uses a special form of this discipline initially conceived and refined by his grandfather.

A frequent competitor at the World Fighting Tournament, Akira always strives to be perfect.

In doing so, he looks for challengers that will truly test his fighting abilities, thus pushing him closer to his goal of fighting perfection.

Akira is standing at 1/6 scale, measuring 11 Inch in height when crouched.

Cast in high quality polystone and painted by hand, he is stood in his signature pose from Virtua Fighter 5.

Comes in deluxe full color packaging, hand numbered base, and includes an authenticity card that allows you to purchase the same number for the next released SEGA All-Stars character. 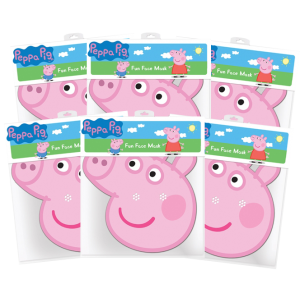 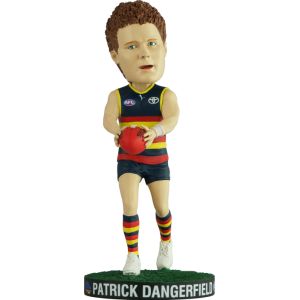 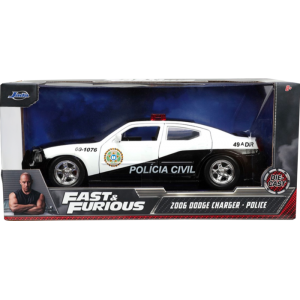 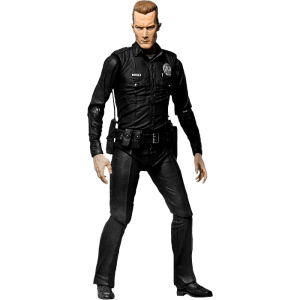 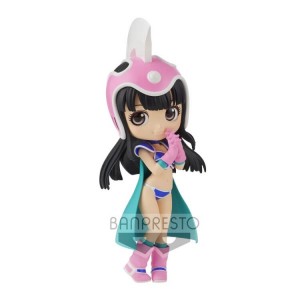 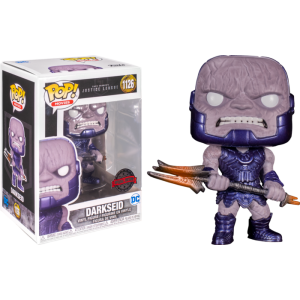