Whitney Houston is one of the best-selling recording artists of all time, with sales of over 200 million records worldwide, including smash-hit singles such as I Wanna Dance With Somebody, I Will Always Love You, and How Will I Know?

This Pop! features Whitney wearing her iconic outfit from the cover of her debut album, originally released in 1985. 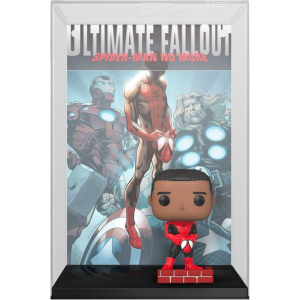 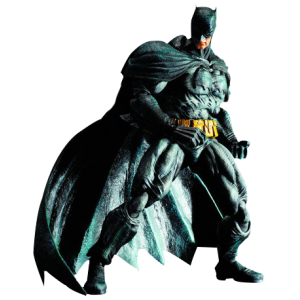 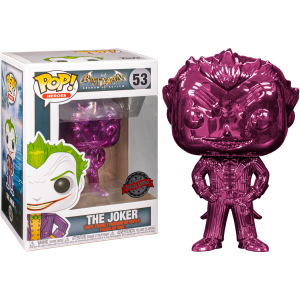 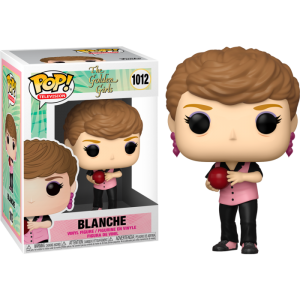 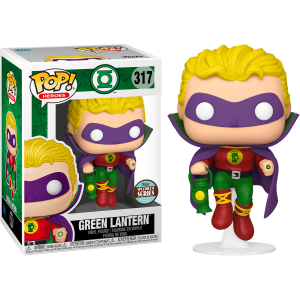 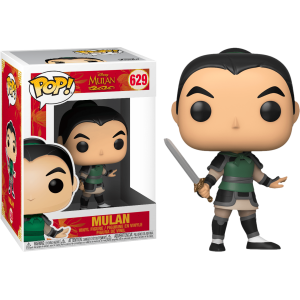