Premiering in 1957, the iconic Zorro television series followed the masked swordsman as he sought to overthrow tyrants of the land.

To celebrate the show's 65th anniversary, fans can now ensure their Funko collection is protected by the new Zorro Pop! Vinyl Figure.

Featuring Zorro wearing his famous black suit and mask as he arms himself with his sword, this is an absolute must for any Zorro fan. 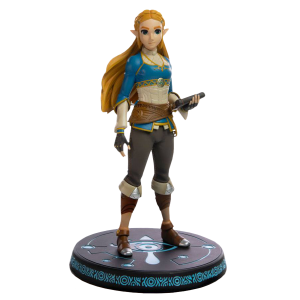 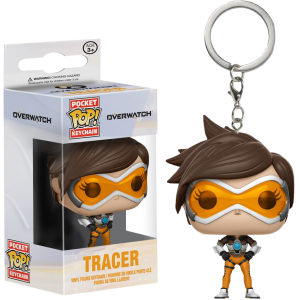 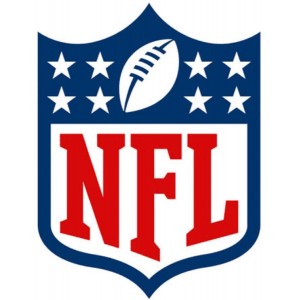 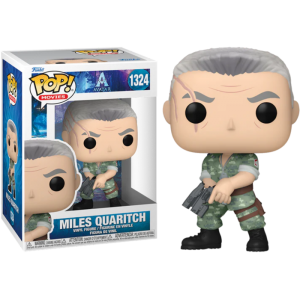 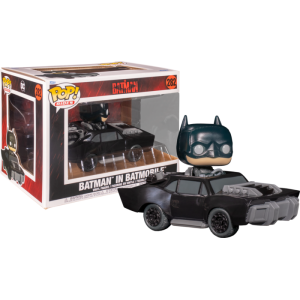