"Are you seriously telling me that your plan to save the universe is based on "Back to the Future?”

Avengers: Endgame is one of the most monumental cinematic releases of all time and concludes the epic saga that has involved 22 blockbuster movies over ten years, following The Avengers as they bravely assemble once again in a desperate bid to undo the devastating damage inflicted by Thanos. In order to bring back the fallen and save the very fate of the universe, The Avengers must journey through time to gather the powerful Infinity Stones for one last hope to create their own gauntlet and undo the chaos...

This remarkable journey sees The Avengers plan an elaborate time heist to retrieve the Infinity Stones, with the beloved superheroes coming together in their new Team Suits for the daring task that will reveal just how fragile reality is and the sacrifices that must be made to uphold it.

The Tony Stark in Team Suit 1/6th Scale Hot Toys Action Figure has been sophisticatedly crafted based on Robert Downey Jr's legendary portrayal of the Armoured Avenger. The movie-accurate figure features a finely tailored Team Suit costume in grey with red trims and the Avengers logo on the chest, and comes complete with two hand-painted head sculpts that include a helmeted head with an LED light-up function plus an interchangeable head sculpt with the detailed likeness of Robert Downey Jr, plus a battle damaged Iron Man Mark L helmet. The figure stands approximately 11.81” tall and features over 30 points of articulation, allowing for plenty of display options in your Avengers: Endgame collection.

What's in the Box? 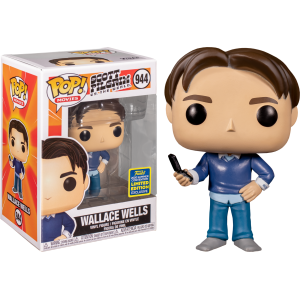 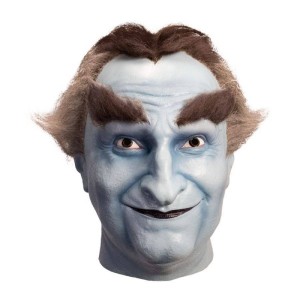 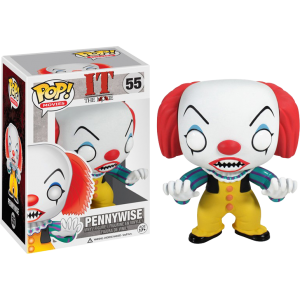 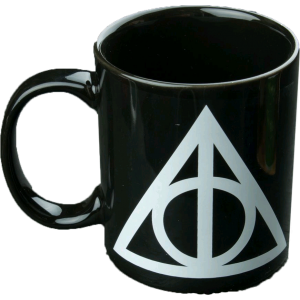 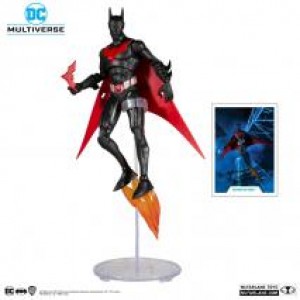