Star Wars Episode V: The Empire Strikes Back - IG-88 Bounty Hunters Deluxe Pop! Vinyl Figure
They're some of the most feared beings in all of the galaxy far, far away, and now the iconic bounty hunters from Star Wars Episode V: The Empire Strikes Back are cashing in their bounties and looking to join your collection.
Funko's stunning new Star Wars diorama set showcases the historic scene from The Empire Strikes Back where Darth Vader orders the bounty hunters to find the Millenium Falcon. Each piece of the diorama will features one particular bounty hunter along with a detailed base that connects with the others from the set.
Here we have IG-88, not to be confused with IG-11 from The Mandalorian. IG-88 is an assassin droid and he comes armed with his rifles.
It's one of the most beloved scenes in the history of Star Wars, and now you can relive it each day by adding the new Bounty Hunters Diorama Deluxe Pop! Vinyl Figures to your Funko collection today! 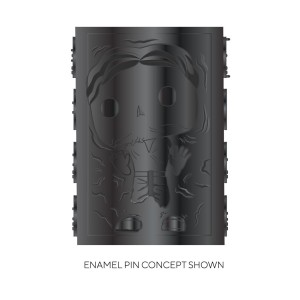 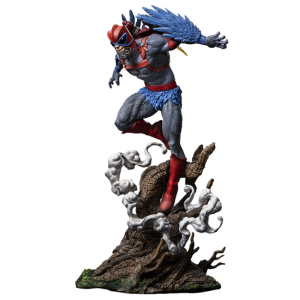 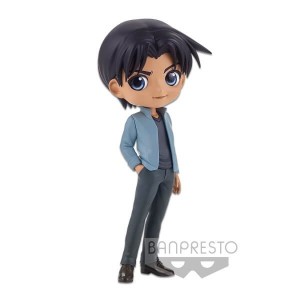 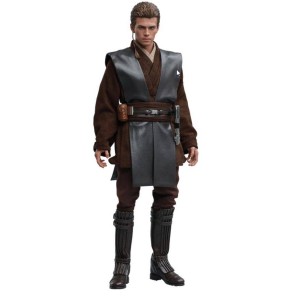 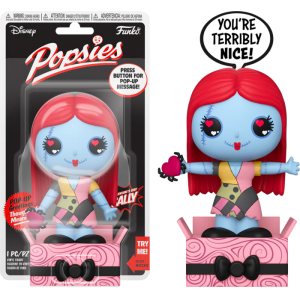 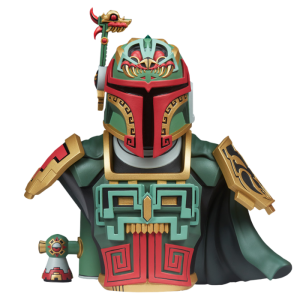 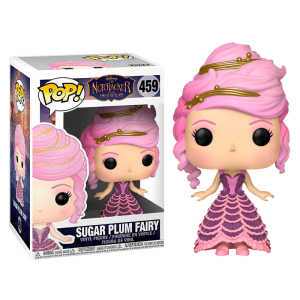 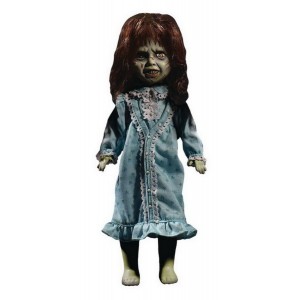