To some he’s merely a sardonic, wisecracking personality matrix downloaded to a robot shell, but to us animation fans TOM is the glorious host of Adult Swim’s Toonami!

Formerly on Cartoon Network before shifting to Adult Swim in 2012, Toonami is an animation block that since its inception in 1997, has aired some of the greatest animated series of all time including Dragon Ball Z, Samurai Jack and Pokemon.

Here we have TOM, who took the reigns from Moltar as the host of Toonami and is now in charge of maintaining the ship that broadcasts Toonami's signal to the world. He’s featured here in his original, short, pudgy form, but that’s the way we like him! 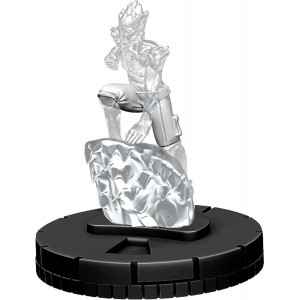 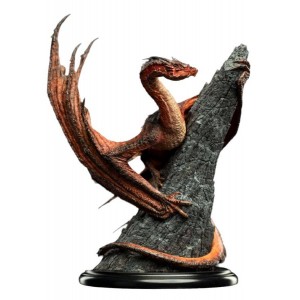 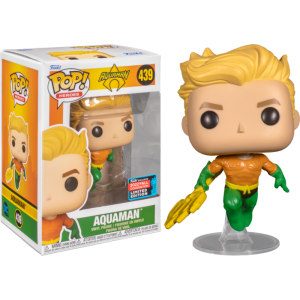 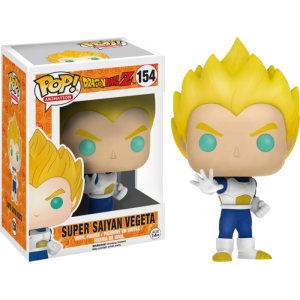 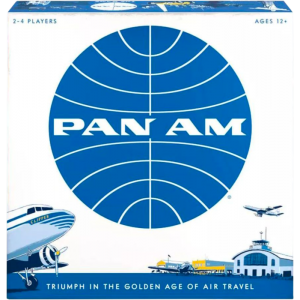 Pan Am - Strategy Board Game